While Crave sells the Vesper in silver ($69), rose gold ($79) and 24-karat gold ($149) versions, Madonna received what appeared to be a custom black Vesper as part of her present.

“Poor is the man Whose Pleasure Depends On the permission of Another,” the mom of six captioned a lingerie-clad, close-up selfie, layering two of her new necklaces with a bevy of other baubles. 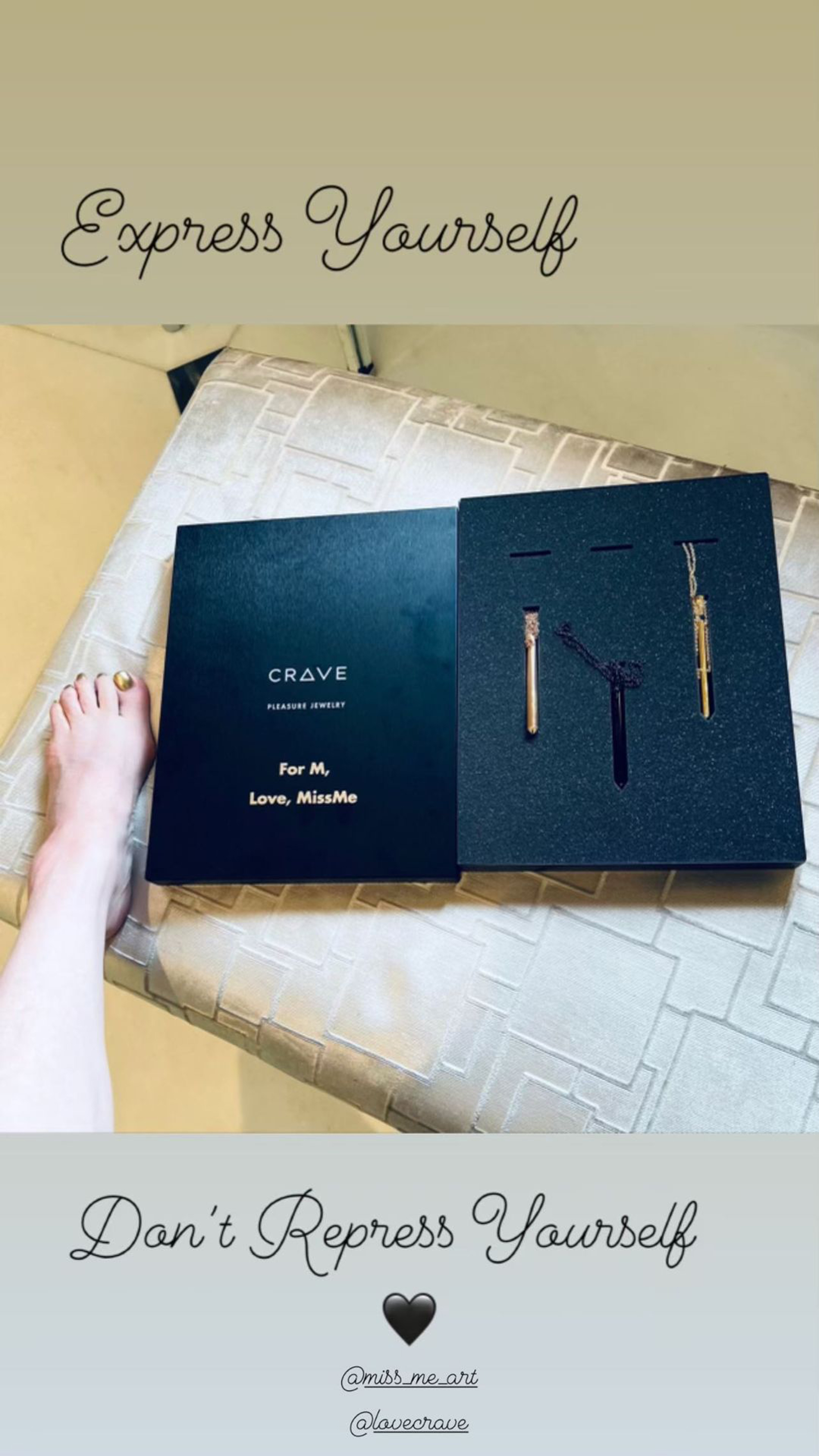 Other famous fans of the sleek and chic sex toy include Gwyneth Paltrow — who sells the gold Vesper on Goop’s website and included it in her Valentine’s Day gift guide this year — and “RHONY” alum Carole Radziwill, who collaborated with Crave on a limited-edition version in 2019. 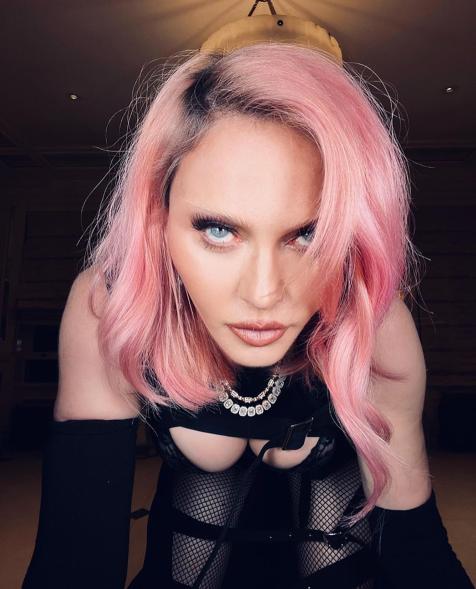 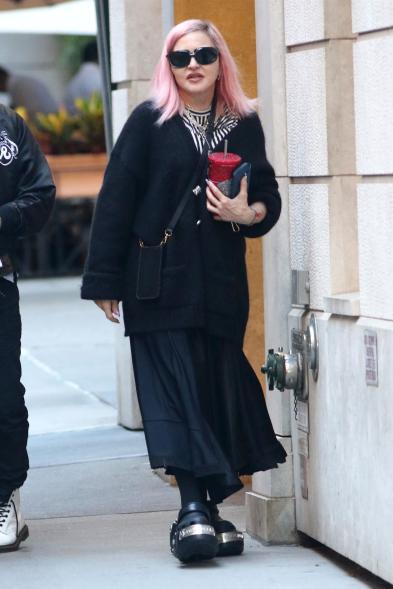 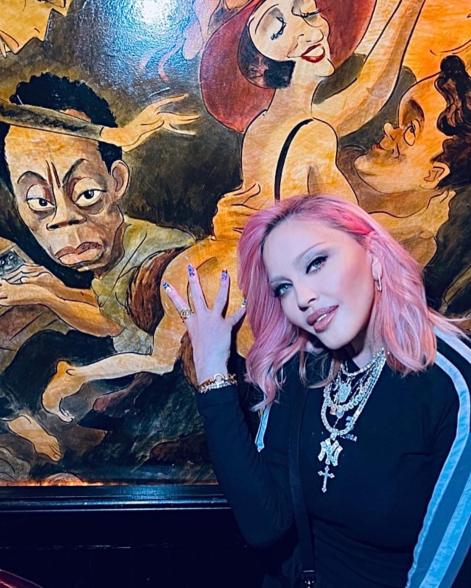 The same weekend Madonna showed off her new Vespers, she shared a post about how her scandalous “Sex” book from 1992 paved the way for sex-positive stars like Cardi B, Kim Kardashian and Miley Cyrus to express themselves, quipping, “You’re welcome bitches ……. 🤡.”

The “WAP” rapper wasn’t too pleased about Madge’s claim, replying, “she can make her point without putting clown emojis and getting slick out the mouth,” and adding, “These icons really become disappointments.”