Britney Spears is not in any kind of danger, the Ventura County Sheriff’s Office confirmed to Page Six on Wednesday after concerned fans asked the department for a wellness check.

The officer did not disclose just how many calls they received and said they would not reveal whether they made direct contact with Spears, 41, or how they knew she was fine.

The police spokesperson explained their reason for providing minimal details was due to the fact that any more transparency was a “public trust issue.” 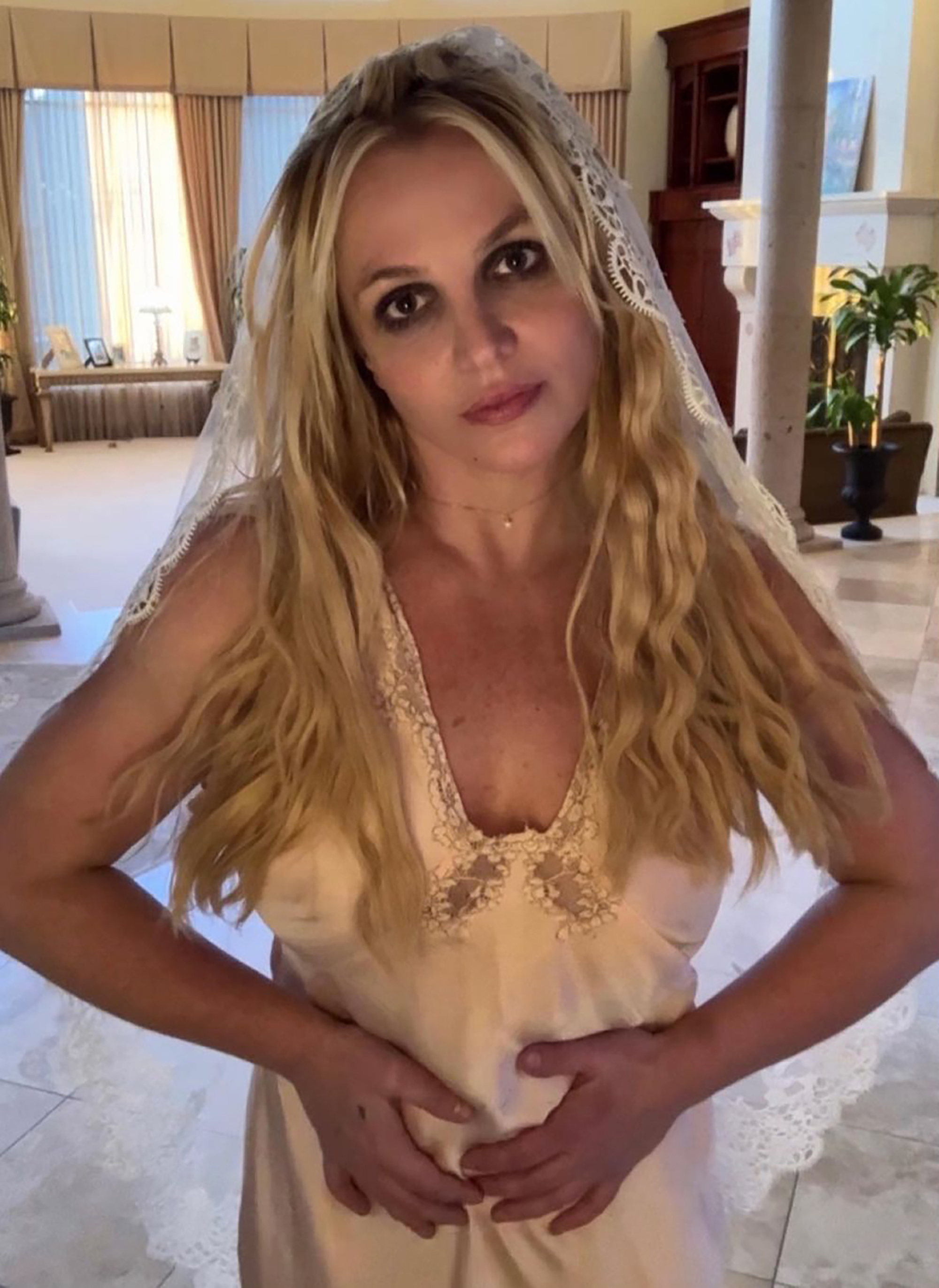 Britney Spears is not “in any kind of harm,” police told Page Six on Wednesday.
britneyspears/Instagram
“It’s just a privacy thing for the residents in our county,” the officer said. “It’s a public trust issue. We just don’t disclose those kinds of things [such as wellness checks]. It’s not a crime.”

“We don’t really talk about any kind of mental health issues or anything like that,” he added before reiterating, “I can’t confirm or deny that deputies went to her house, but we don’t believe that Britney Spears is in any kind of harm or danger at this point.” 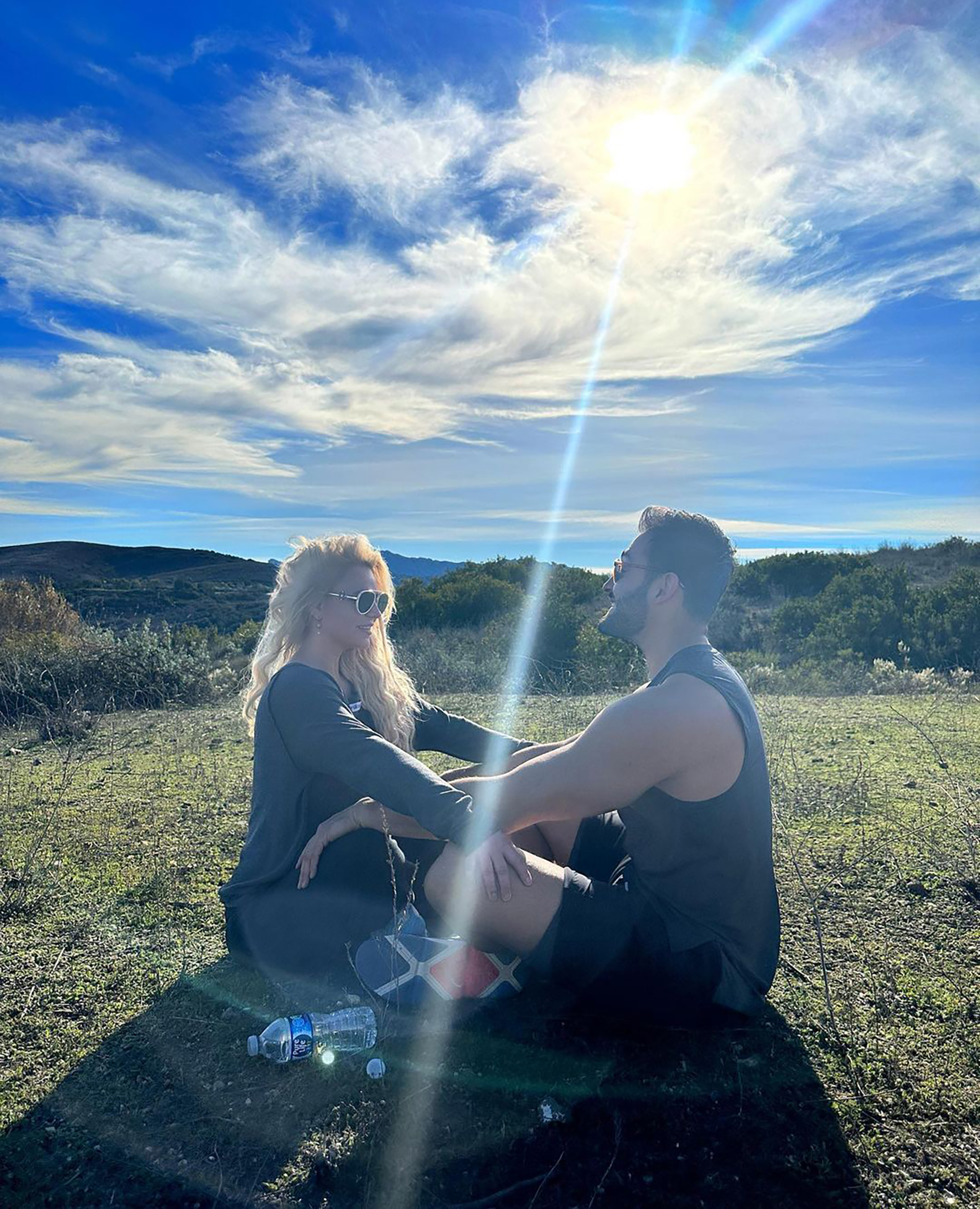 Police would not confirm how they knew Spears was doing OK.
samasghari/Instagram
Some of the worried fans who made the calls to police took to TikTok Tuesday to livestream the wellness check requests.

“I was calling because I am worried about the physical safety of a resident in your area,” one of the callers, who identified herself as “Christina,” can be heard saying in the clip.

When the officer asked why the fan wanted a wellness check, “Christina” responded, “There’s been suspicious activity online and now her account has been deleted.” 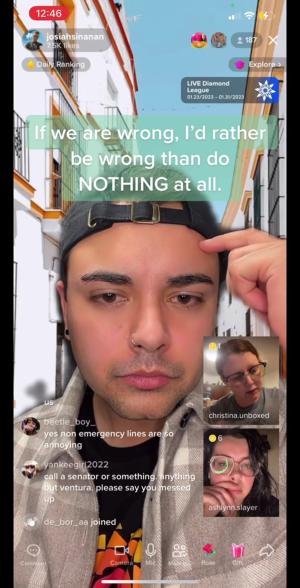 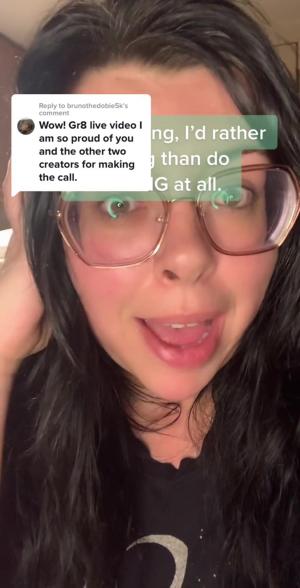 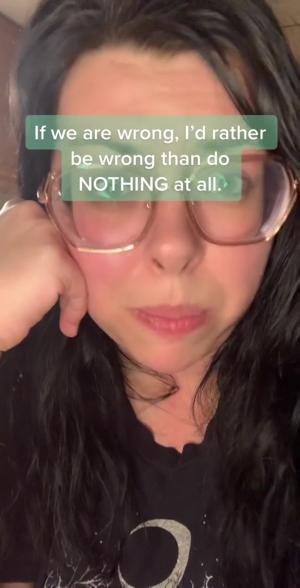 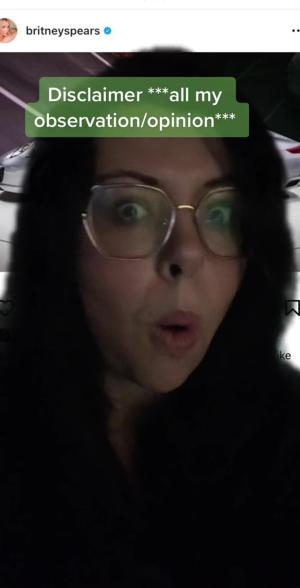 Spears has deleted her Instagram multiple times in recent years, and although the reason for her latest hiatus is unclear, a source previously told Page Six exclusively that the “Stronger” singer just likes to take social media breaks every now and then.

“She’s happy and in a great place,” the source said in September 2021, adding, “and silence can be a powerful thing and a powerful message.”

The insider also affirmed at the time, “This was her decision.” 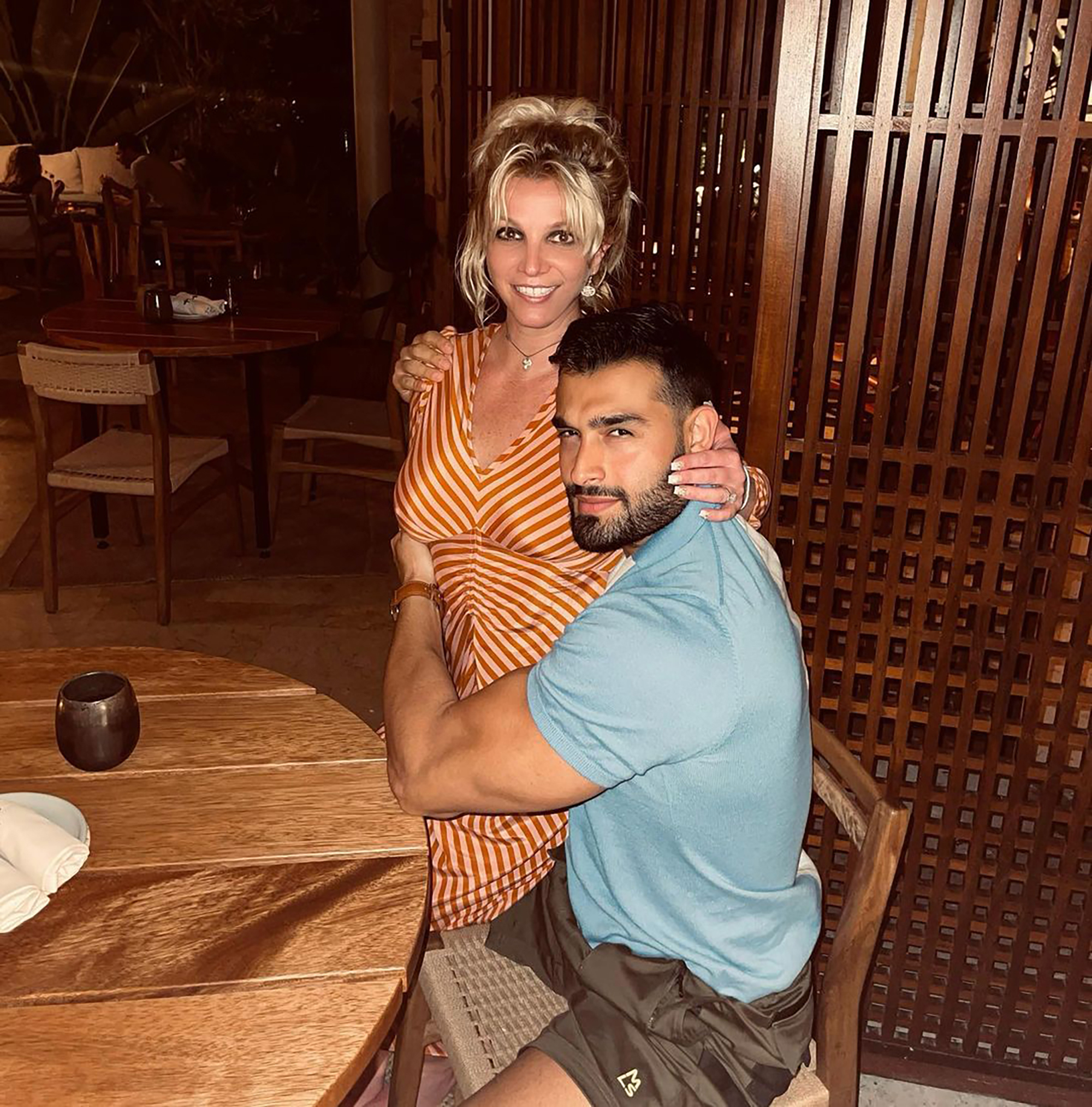 Spears wrote “sucks to be me” prior to her most recent social media break.
samasghari/Instagram
Prior to Spears’ most recent Instagram shutdown, the “Hold Me Closer” singer posted a photo of a car and a lengthy caption, in which she spoke about a variety of things, but most notably wrote, “sucks to be me” and “Giving someone I love my everything only gives me the dagger in my heart !!!”

People speculated that perhaps this message was alluding to marital strife since a recent report claimed Spears’ husband, Sam Asghari, walked out on the “Piece of Me” singer while they were dining at a restaurant and fans were invading their privacy.

However, the “Family Business” actor quickly shut down those allegations, writing on his Instagram Stories, “Don’t believe what you read online people.”

Reps for Spears did not immediately return Page Six’s request for comment on the wellness checks.