James Taylor will be headlining the 7th Annual Love Rocks NYC concert at the Beacon Theatre in March, Page Six has learned.

The “Fire and Rain” singer will be joined by a stellar lineup including the John Mayer Trio, Sheryl Crow, Mavis Staples, Pat Benatar, St. Vincent and Rufus Wainwright.

The beloved bash is the brainchild of Douglas Elliman broker Greg Williamson, concert producer Nicole Rechter and clothing designer John Varvatos. The annual event benefits Gods Love We Deliver, a charity that delivers meals to New Yorkers who are too sick to shop or cook for themselves. 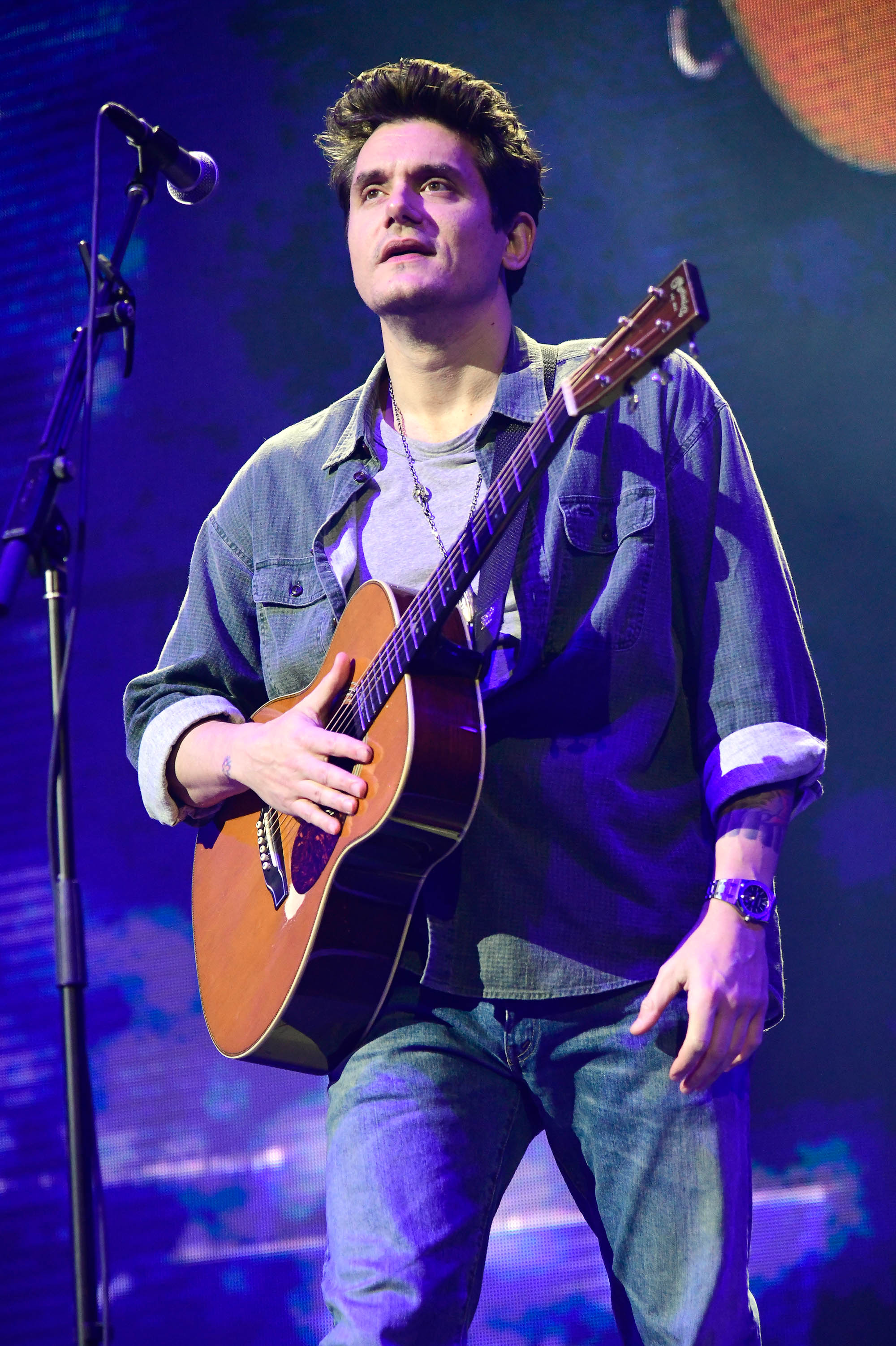 John Mayer is one of many artists who will perform at the Beacon Theatre in March.
Getty Images
“We didn’t know what we were doing when we started,” Williamson told Page Six in a recent interview. “Now this is a labor of love that we work on all year long.”

Rechter noted that the genesis of the show was wanting to do something “that wasn’t a seated event” with people buying tables, adding, “It is a rock and roll show; it’s not a ‘come-and-hear speakers’ event.” 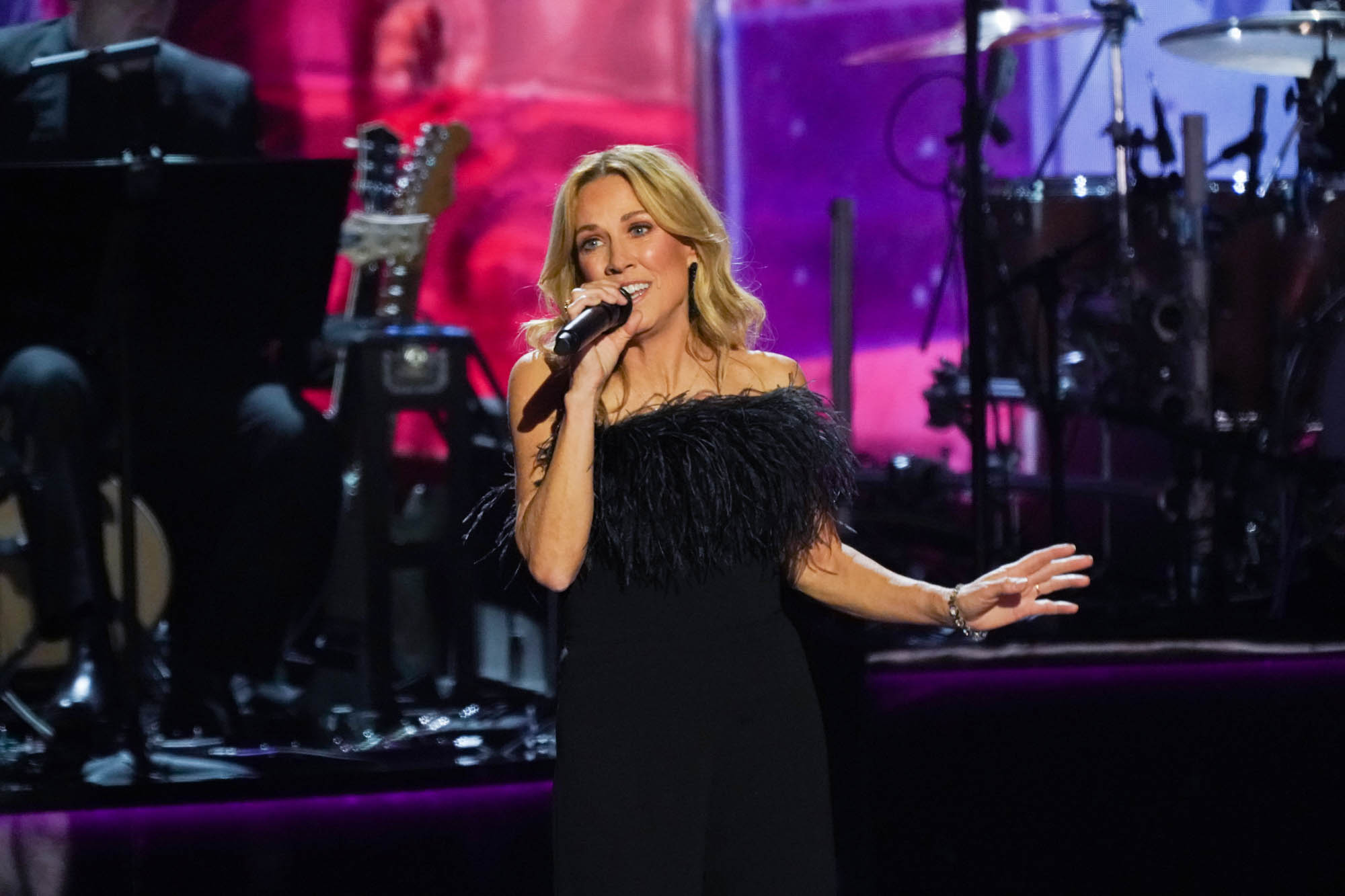 Sheryl Crow will also be returning to perform at the charity concert.
CBS via Getty Images
Unfortunately, the demand for God’s Love has grown exponentially over the last few months.

“In the last six months, the number of meals we’re cooking and delivering has increased 33 percent,” David Ludwigson, president and CEO of the charity, told Page Six. 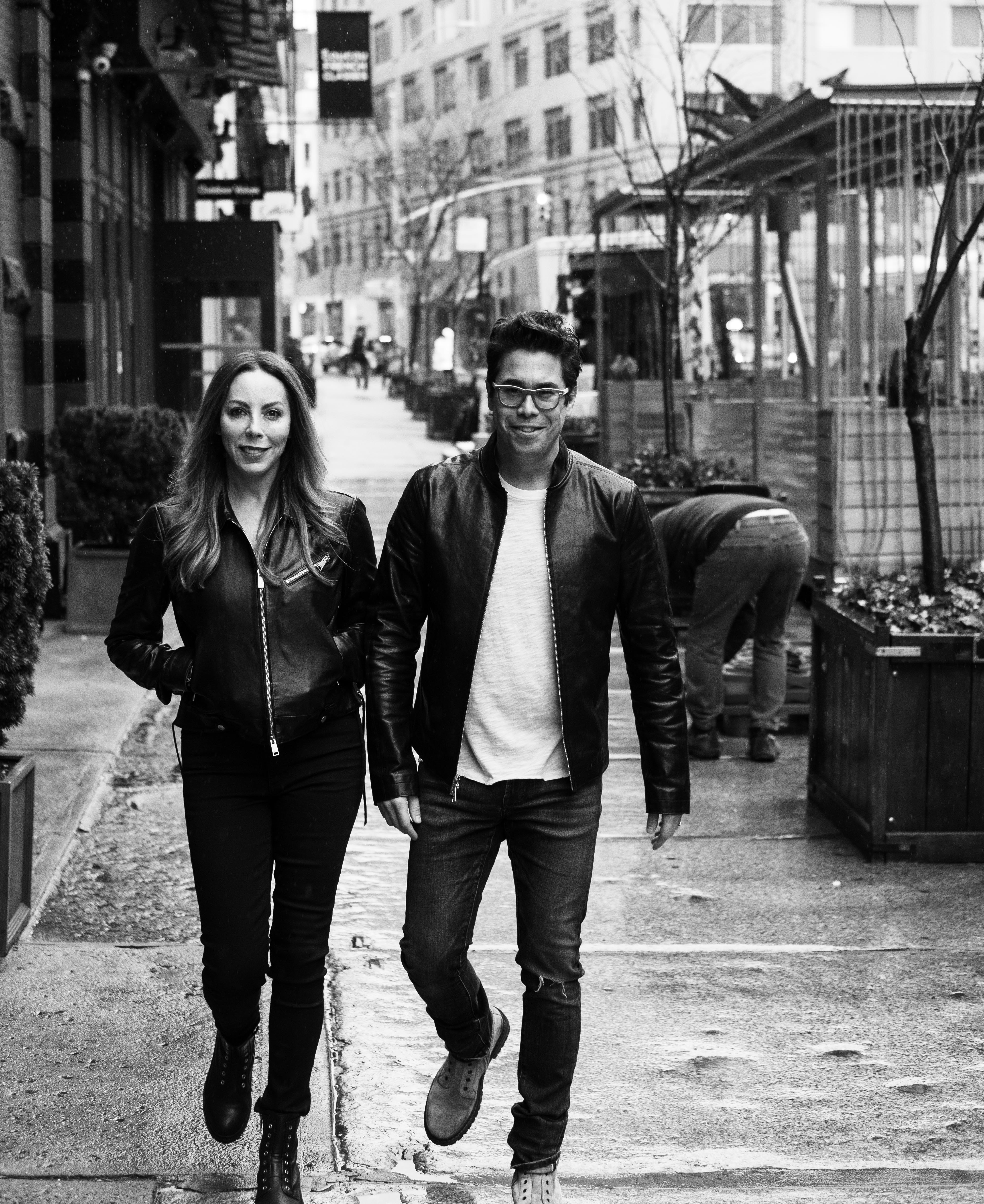 Williamson and Rechter came up with the idea for Love Rocks eight years ago.
Gary Bouge

“The first year that I started, we cooked and delivered 670,000 meals. This year we’re on track to do more than 3.2 million,” he added, noting proudly, “We’ve been able to fulfill it and we’ve never had a waiting list and we do it without charge to the client.”