The singer gave a glimpse of the teenager’s fun-filled birthday celebration via her Instagram Stories Monday.

The birthday girl posed in front of silver balloons spelling out her name as she rocked a floral dress.

The teen appeared to go out to dinner with her family members, ending her night at home singing Ed Sheeran’s “Shape of You” around a table. 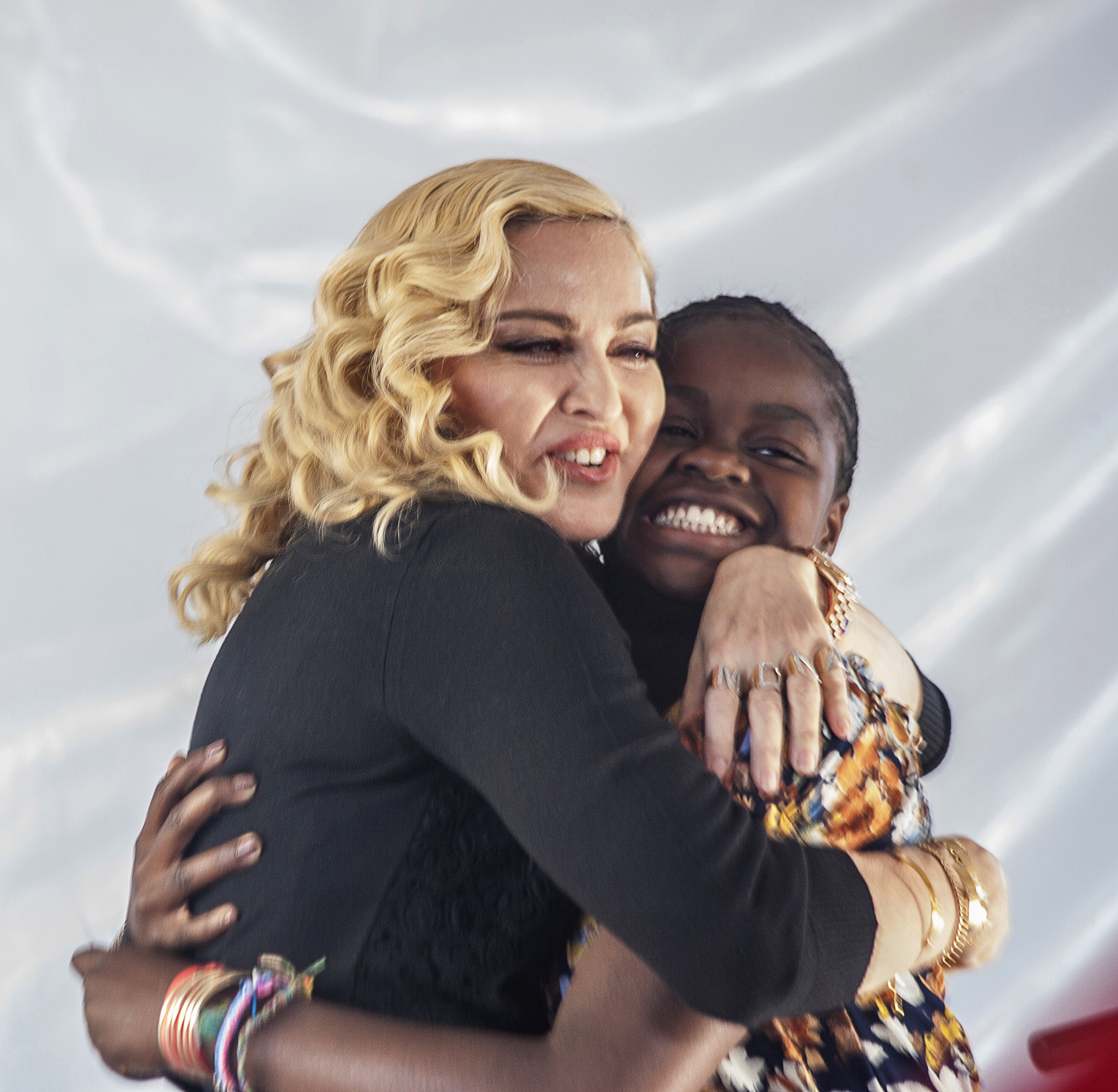 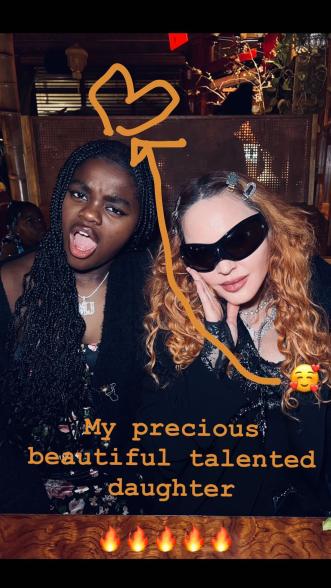 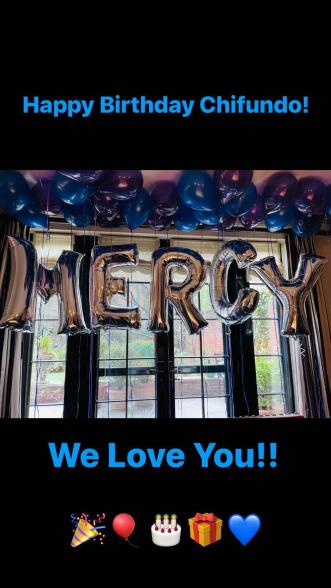 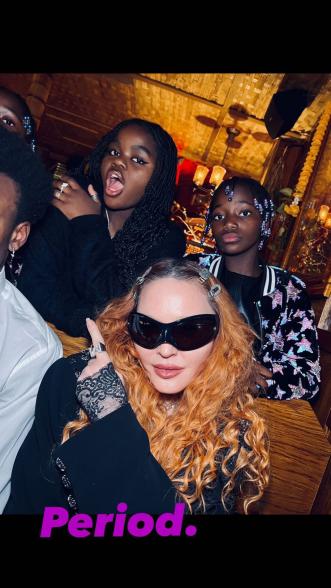 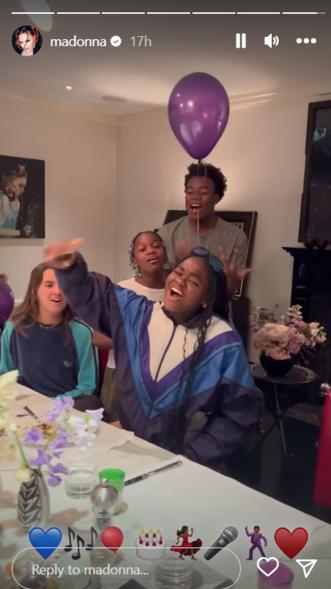 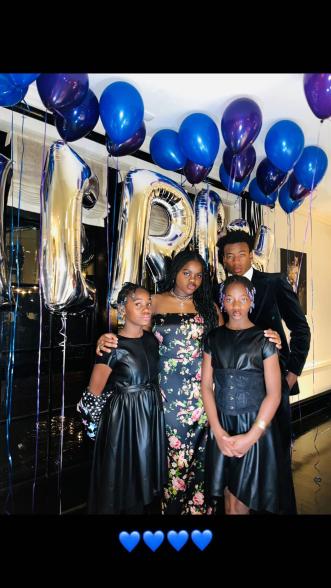 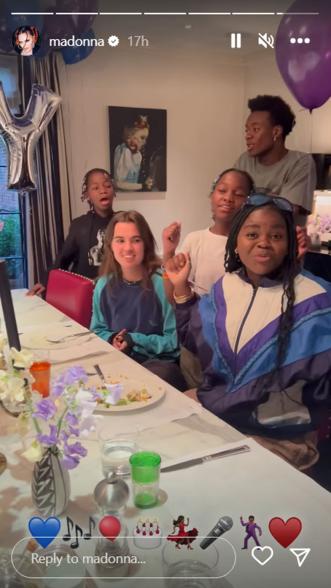 Mercy’s brother David, 17, and twin sisters, Stella and Estere, 10, helped her ring in the special day.

Madonna’s other children, Lourdes, 26, and Rocco, 22, seemingly were not present at the party. 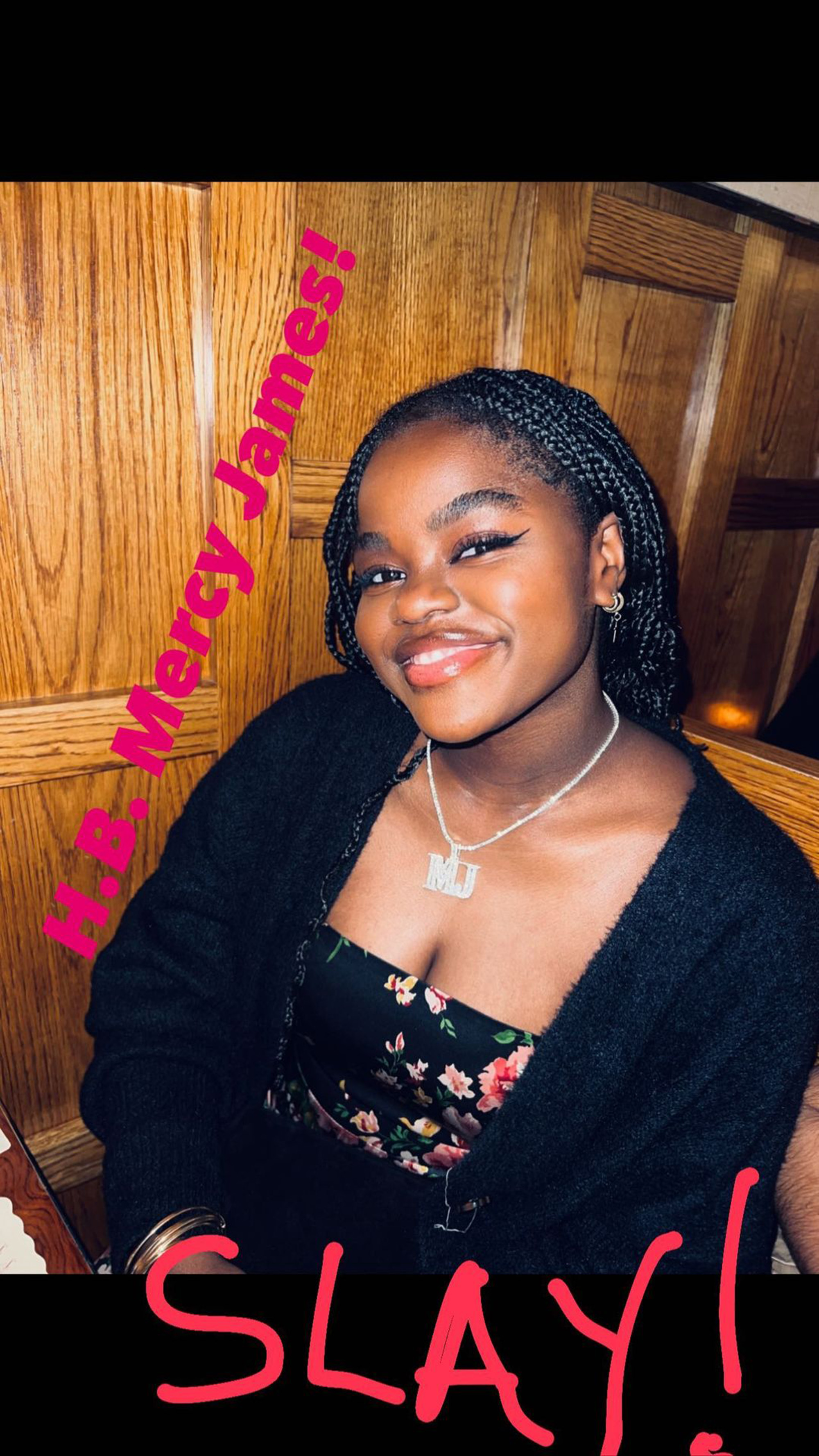 The teenager wore a floral dress.
madonna/Instagram
The Grammy winner recently spoke candidly about being a mother of six kids, admitting she is “struggling to understand how” to parent them.

“Growing up with a mother like me is a challenge,” she said in her cover story for three different European editions of Vanity Fair last week.

“It has been the most difficult, the hardest battle,” Madonna added, calling motherhood a “work of art” for which no one is given “a manual.” 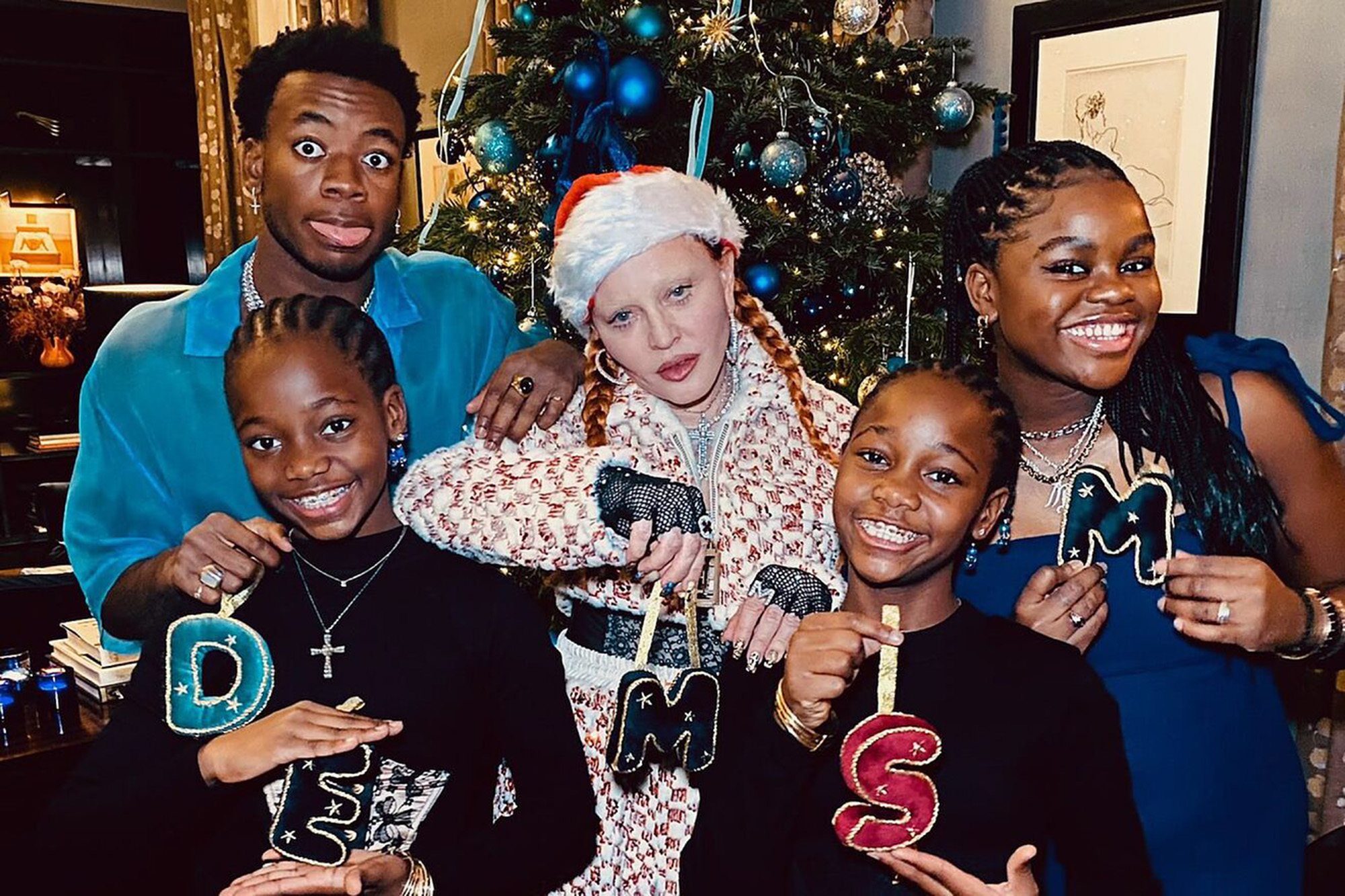 Stella and Estere
Mercy’s siblings helped her ring in her 17th year.
madonna/Instagram
“You have to learn from mistakes,” the Queen of Pop explained. “It is a profession that requires a lot of time. And it is exhausting because there is never rest.”

The interview came one year after Madonna’s eldest child called her a “control freak” of a parent. 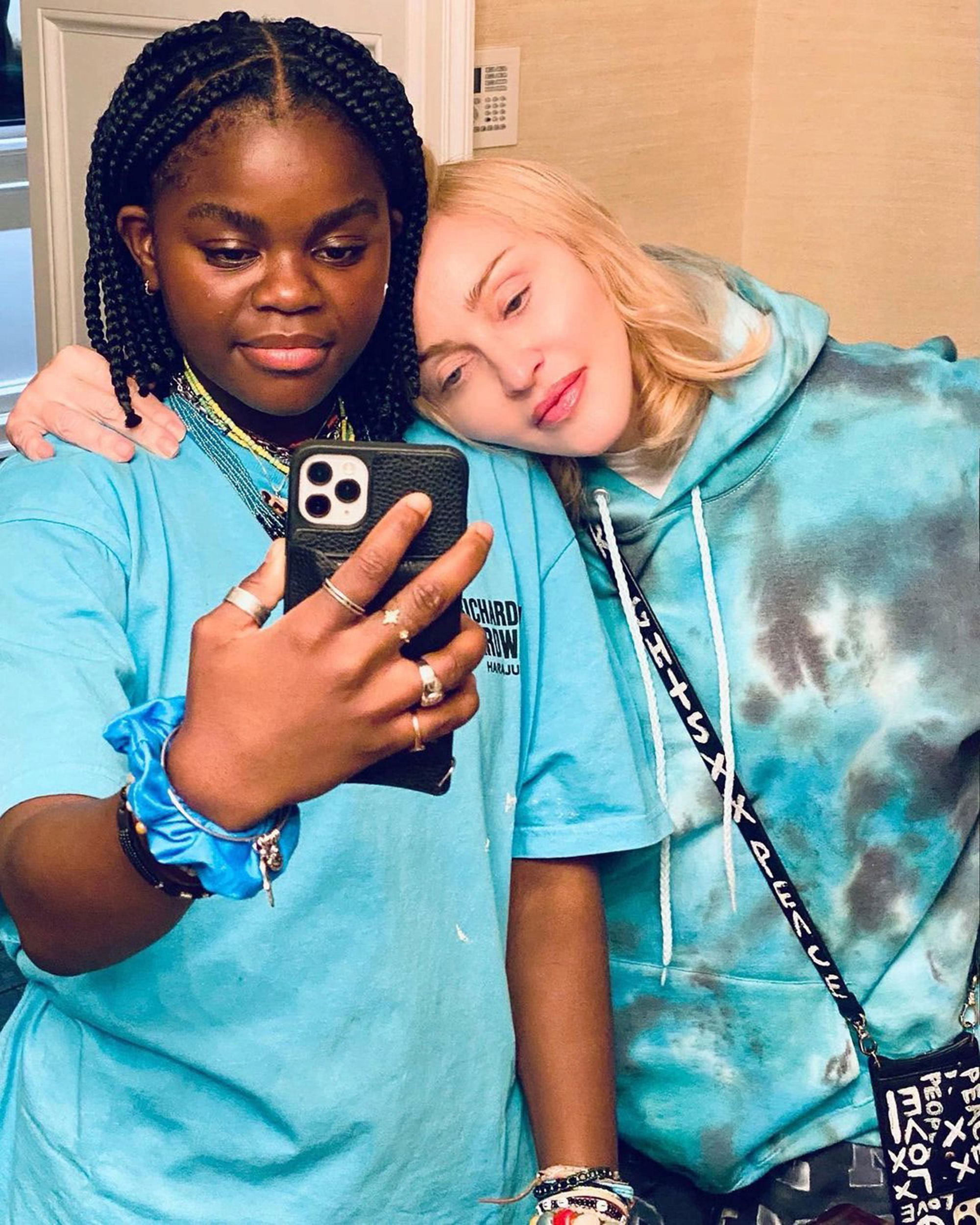 “My precious beautiful talented daughter,” Madonna gushed.
madonna/Instagram
“She has controlled me my whole life,” Lourdes alleged to Interview magazine in October 2021. “I needed to be completely independent from her as soon as I graduated high school.”

The model joked that she inherited her mom’s “control issues” but not her “work ethic,” referring to Madonna as the “hardest worker” she’s ever seen.

Madonna gave birth to Lourdes and Rocco in 1996 and 2000 with trainer Carlos Leon and director Guy Ritchie, respectively.

She and Ritchie adopted David in 2006. After their divorce two years later, the “Like a Virgin” singer went on to adopt Mercy, Stella and Estere.