Michael Clarke Duncan was one big, irresistible jumble of contradictions.

His presence was formidable, even intimidating: The former bodyguard had a muscular, 6-foot-4 frame, but it was topped by the brightest of megawatt smiles.

His gravelly baritone was well-suited to everything from animated films to action spectacles, but no matter the role, a warmth and a sweetness was always evident underneath.

The prolific character actor, whose dozens of movies included an Oscar-nominated performance as a death row inmate in The Green Mile and box office hits including Armageddon, Planet of the Apes and Kung Fu Panda, died Monday at age 54. And although he only turned to acting in his 30s, it’s clear from the outpouring of prayers and remembrances he received across the Hollywood and sports worlds that his gentle-giant persona made him much-loved during that relatively brief time.

Duncan died at Cedars-Sinai Medical Center in Los Angeles, where he was being treated for a heart attack, said his fiancée, reality TV personality Rev. Omarosa Manigault, in a statement released by publicist Joy Fehily.

Duncan “suffered a myocardial infarction on July 13 and never fully recovered,” the statement said. “Manigault is grateful for all of your prayers and asks for privacy at this time. Celebrations of his life, both private and public, will be announced at a later date.”

Tom Hanks, star of 1999’s The Green Mile — the film that earned a then-little-known Duncan a supporting-actor nomination at the Academy Awards — said he was “terribly saddened at the loss of Big Mike. He was the treasure we all discovered on the set of The Green Mile. He was magic. He was a big love of man and his passing leaves us stunned.”

In the spring of 2012, Duncan had appeared in a video for PETA, the animal rights organization, in which he spoke of how much better he felt since becoming a vegetarian three years earlier.

Duncan had a handful of minor roles before The Green Mile brought him accolades and fame. The 1999 film, based on the Stephen King novel of the same name, starred Hanks as a corrections officer at a penitentiary in the 1930s. Duncan played John Coffey, a convicted murderer with a surprisingly gentle demeanor and extraordinary healing powers.

Duncan’s performance caught on with critics and moviegoers and he quickly became a favorite in Hollywood, appearing in several films a year. He owed some of his good fortune to Bruce Willis, who recommended Duncan for The Green Mile after the two appeared together in Armageddon. Duncan would work with Willis again in Breakfast of Champions, The Whole Nine Yards and Sin City.

His industrial-sized build was suited for everything from superhero films (Daredevil) to comedy (Talladega Nights, School for Scoundrels). He could have made a career out of his voice work alone, with appearances in several animated and family movies, including, Kung Fu Panda, Racing Stripes and Brother Bear. Among Duncan’s television credits were The Apprentice, Two and a Half Men, The Suite Life of Zack and Cody and a new series, The Finder.

Born in Chicago in 1957, Duncan was raised by a single mother whose resistance to his playing football led to his deciding he wanted to become an actor. But when his mother became ill, he dropped out of college, Alcorn State University, and worked as a ditch digger and bouncer to support her.

By his mid-20s, he was in Los Angeles, where he looked for acting parts and became a bodyguard for Will Smith, Jamie Foxx and other stars. The murder of rapper Notorious B.I.G., for whom Duncan had been hired to protect before switching assignments, led him to quit his job and pursue acting full-time. 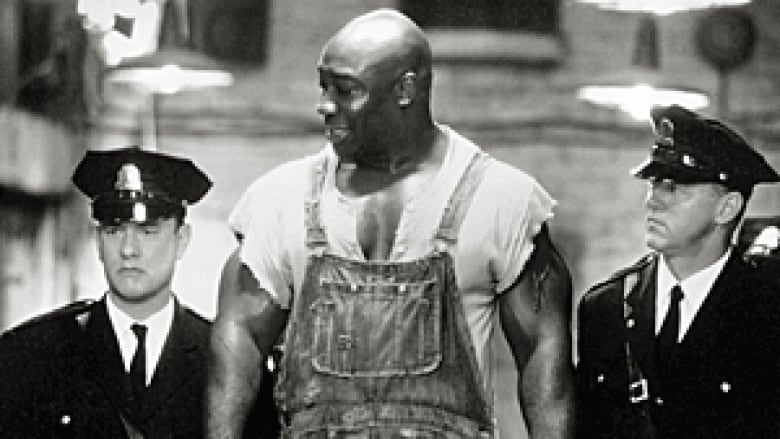 Early film and television credits, when he was usually cast as a bodyguard or bouncer, included Bulworth, A Night at the Roxbury and The Players Club.

Actor Michael Clarke Duncan has died at age 54, according to his fiancee, the Rev. Omarosa Manigault.

Known for his huge size and deep, resonant voice, Duncan received an Oscar nomination for his performance in The Green Mile, the 1999 prison film in which he starred alongside Tom Hanks.

Duncan’s death was announced by Manigault, who in July said that she performed CPR on the actor after finding him in a state of cardiac arrest late at night.

That heart attack sent Duncan to the hospital, and it seems that he had been receiving treatment ever since. He died at Cedars-Sinai Medical Center in Los Angeles, according to a statement from Manigault. 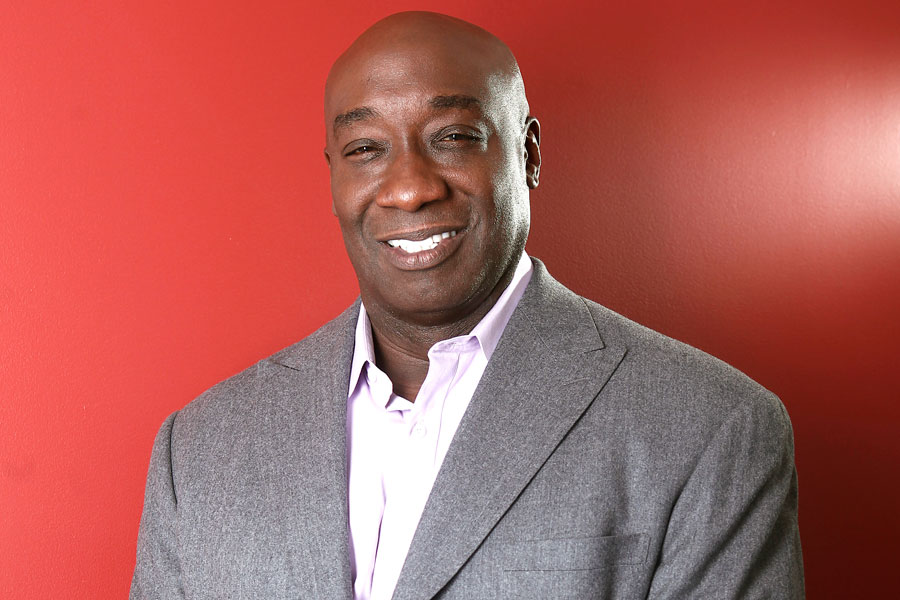 The actor’s death is “a tragic loss for anyone who knew this wonderful man, for the business as a whole and for the planet,” his longtime manager, Dan Spilo, tells The Hollywood Reporter.

Spilo confirmed that Duncan never fully recovered from the heart attack he suffered in July.

Duncan turned heads earlier this spring, when he spoke out about his newfound vegetarianism. He announced his new approach to eating — and the news that he had lost more than 30 pounds — in an ad campaign for the animal rights group PETA

Standing at an imposing 6 feet 5 inches, Duncan often gave surprising depth to roles that seemed to hinge on his large size — at times during his career, he weighed more than 300 pounds.

His most recent work included roles in Redemption Road and the TV show The Finder, as well as contributing his voice to Kung Fu Panda. He also appeared in Spider-Man (2003), and Planet of the Apes (2001).

At least two more of his films will debut in the coming months: In the Hive, and The Challenger. 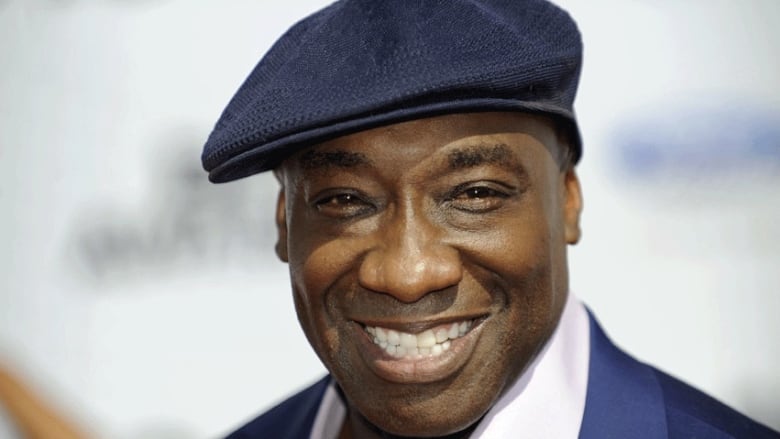 A Chicago native, Duncan was reportedly present at a cultural watershed moment in that city’s history: the infamous “Disco Demolition Night” of 1979, when a box of disco records was destroyed by an explosion at the White Sox’s Comiskey Park, during a promotional event.

Just 21 at the time, Duncan was among the many fans who rushed the field — but as he told writer Steve Knopper, he wasn’t a true believer in the anti-disco movement. “I loved disco back then!” Knopper recalls Duncan saying.

The AP has more about the actor’s early life:”Born in Chicago in 1957, Duncan was raised by a single mother whose resistance to his playing football led to his deciding he wanted to become an actor. But when his mother became ill, he dropped out of college,

Alcorn State University, and worked as a ditch digger and bouncer to support her. By his mid-20s, he was in Los Angeles, where he looked for acting parts and became a bodyguard for Will Smith, Jamie Foxx and other stars. The murder of rapper Notorious B.I.G., for whom Duncan had been hired to protect before switching assignments, led him to quit his job and pursue acting full-time.”