Tori Spelling’s family has had a terrible few months due to several hospitalizations for various diseases. According to Us Weekly, the “Tori & Dean: Home Sweet Hollywood” star was sent to the ER in December of last year after having “a hard problem breathing, [with] high blood pressure and intense dizziness.”

Beau Spelling, her youngest son, became ill barely two weeks before his mother was brought to the hospital. Beau had just gotten over a three-week illness earlier in the month. A day after she delivered the news about Beau, Spelling disclosed that her two sons, Liam and Finn, were also sick. 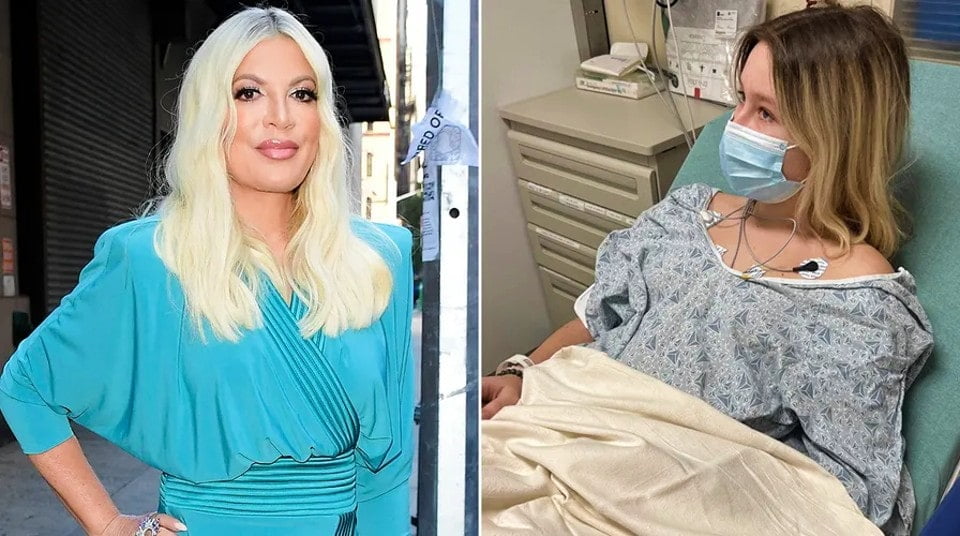 Unfortunately, the family’s health issues persisted long after 2022 ended. According to Page Six, Spelling revealed in an Instagram Story on January 11 that her 14-year-old daughter Stella had been admitted to the hospital. “The hits just keep coming,” she captioned the photo at the time. A few days later, Spelling revealed via E! News in an Instagram Story that Stella had been diagnosed with hemiplegic migraine.

Spelling wrote in her Story that the symptoms of a hemiplegic migraine episode are similar to those of a stroke and frequently involve a sudden, acute headache on one side of the brain, weakness, and numbness on one half of the body. 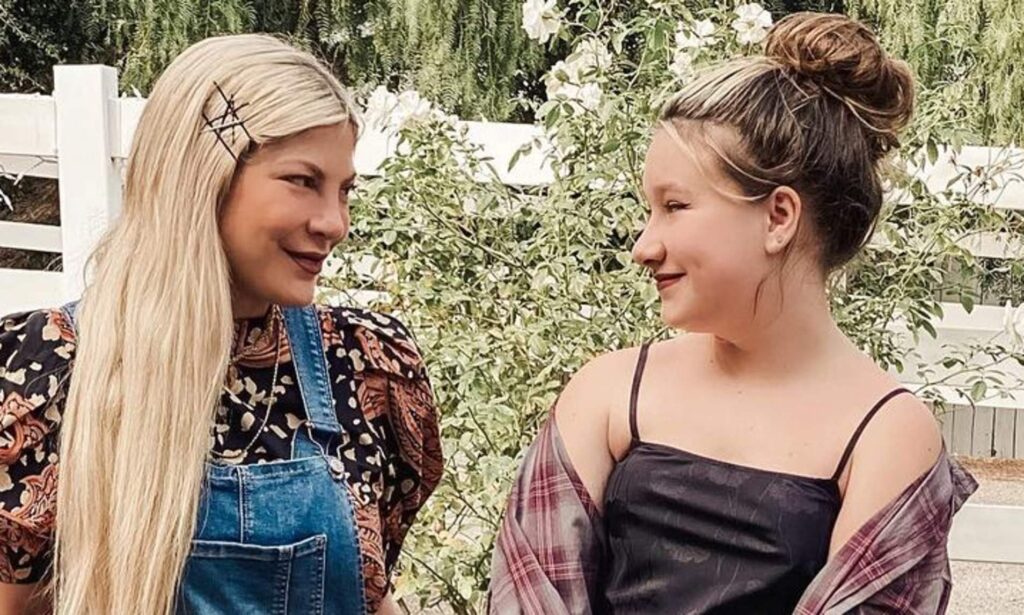 Stella Spelling, 14, is recovering from hemiplegic migraine, and Spelling described her state as “not great” while discussing her daughter’s “really bad” symptoms.

The former reality star described the symptoms as “essentially one side becoming numb.” “She couldn’t lift her left arm since it was completely numb. Then her mouth, then the front half of her throat, and finally, “spelling from memory”

Even though Spelling suffers from headaches, the actor claims Stella received the condition from Dean McDermott’s family.

Stella’s migraine has passed, but she still feels nauseous and disoriented. Spelling wants Stella to see a “neurologist at Children’s Hospital Los Angeles” as soon as possible since she doesn’t want to risk anything.

According to the American Migraine Foundation, hemiplegic migraines account for less than 0.01% of all migraine cases. Women are three times more likely than males to contract the condition, primarily affecting children aged 12 to 17.