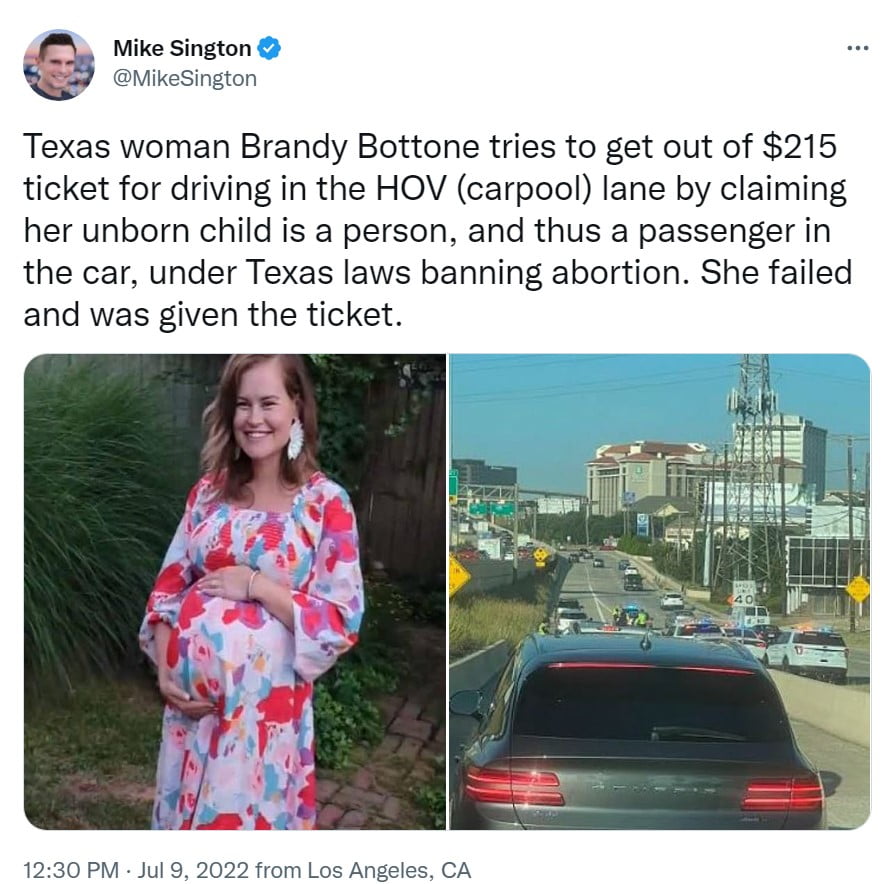 Plano was 34 weeks pregnant when she informed Dallas County Sheriff Department officers that her unborn fetus counts as a passenger which allegedly gives her the right to access the carpool lane.

“I pointed to my stomach and said, ‘My baby girl is right here. She is a person,’” Bottone recounted telling the officer when she was pulled over at a checkpoint for driving in the HOV lane on June 29, according to The Dallas Morning News.

Battone states the cop told her the HOV lane requires two passengers, meaning “two people outside of the body.” 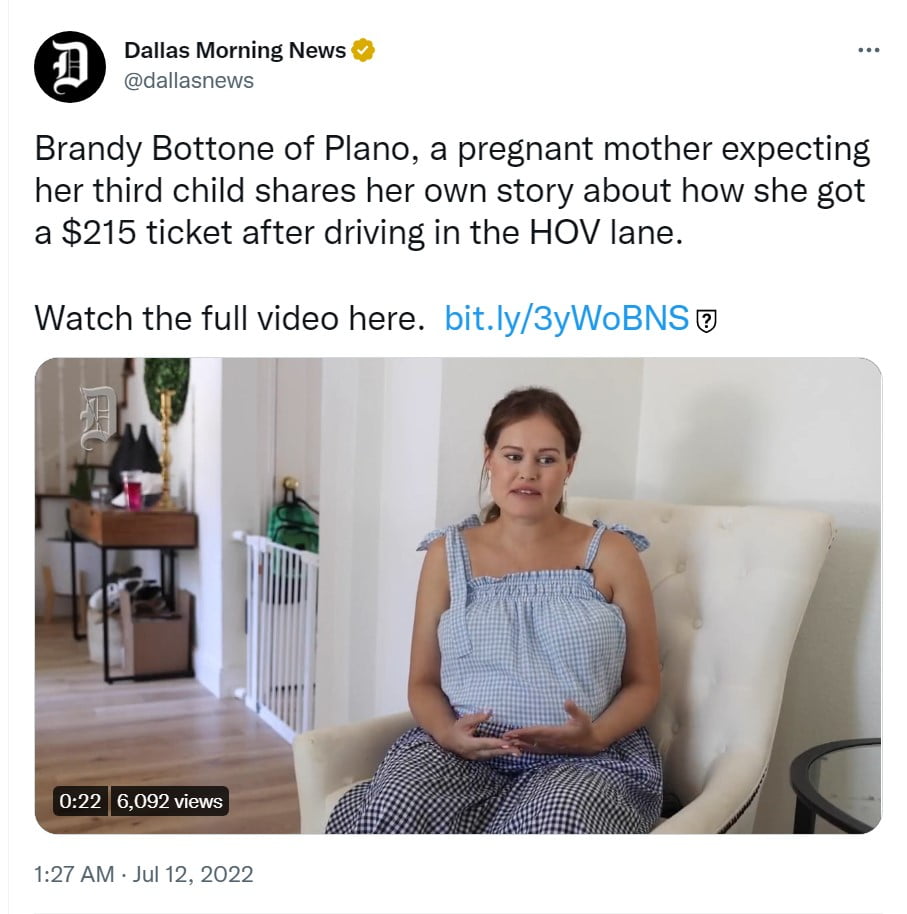 The term “‘Individual’ is defined as a human being who is alive, including an unborn child at every stage of gestation from fertilization until birth,” according to the Texas penal code.

“One officer kind of brushed me off when I mentioned this is a living child, according to everything that’s going on with the overturning of Roe v. Wade,” she continued. “‘So I don’t know why you’re not seeing that,’ I said.

“He was like, ‘I don’t want to deal with this.’ He said, ‘Ma’am, it means two persons outside of the body.’ He waved me on to the next cop who gave me a citation and said, ‘If you fight it, it will most likely get dropped,’” Bottone added.

Bottone alleges the ticket was “written to cause inconvenience,” adding, “This has my blood boiling. How could this be fair? According to the new law, this is a life. I know this may fall on deaf ears, but as a woman, this was shocking.” 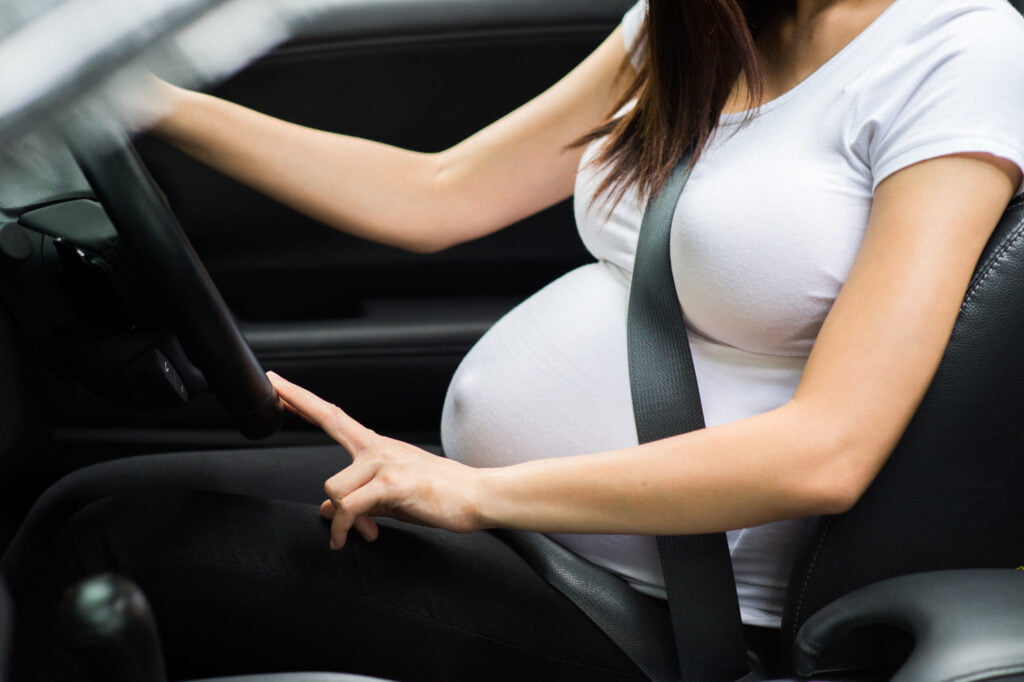 President Joe Biden has continued to urge pro-choice support, signing an executive order to ensure access to abortion and the “safety of patients, providers, and third parties” on Friday.

“I’m asking the Justice Department that, much like they did in the Civil Rights era, to do everything in their power to protect these women seeking to invoke their rights,” Biden, 79, said Friday.