Pamela Anderson has claimed that Sylvester Stallone offered her a condo and a Porsche to be his “number one girl” as she opens up about her life in a Netflix documentary.

Anderson, 55, is set to star in an all-new documentary on Netflix – titled Pamela, A Love Story – where she deep dives into her past relationships, as well as opens up about sexual assault she has faced throughout her life.

Per the New York Post, the Baywatch star has been married five times to four different men, with her most notable romance having been with Motley Crüe drummer Tommy Lee.

Beginning her career as a model for Playboy before bursting onto the acting scene, Anderson had celebrities vying for her attention, including Hollywood legend Sylvester Stallone. 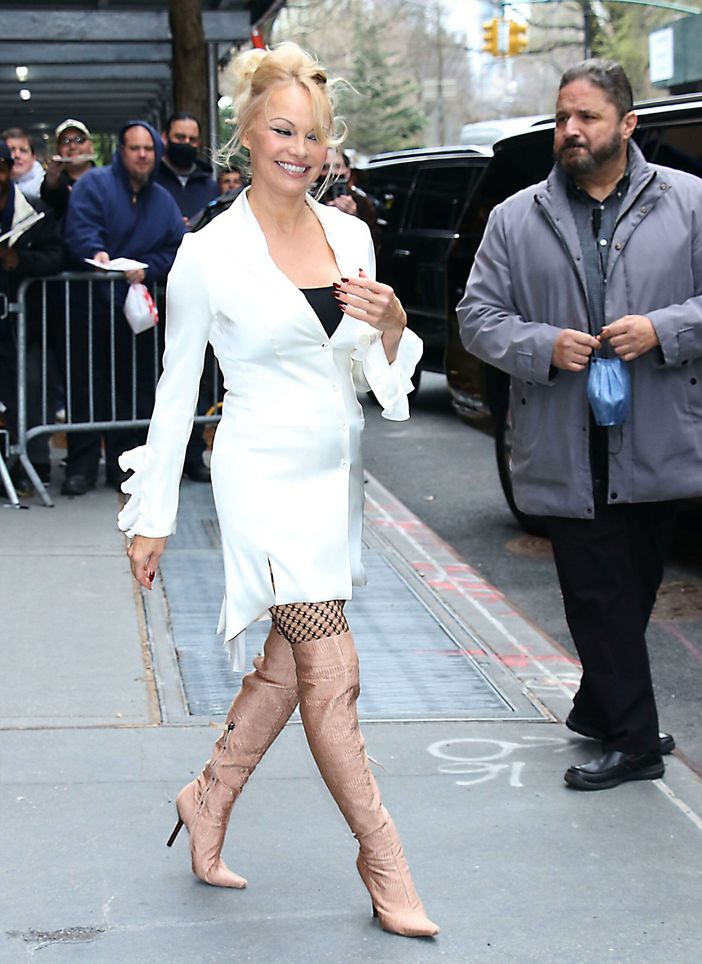 The 76-year-old icon made a name for himself in the Rocky movies before becoming one of the most notable action stars in cinema history.

With fame often comes money, and Anderson has claimed that Stallone tried to court her by offering her extravagant things.

During the Netflix doc, Anderson claims: “He [Stallone] offered me a condo and a Porsche to be his number one girl. And I was like, does that mean there’s number two? Uh-uh!”

Though if Anderson’s account is correct, Stallone was pretty persistent in his pursual of her. She revealed: “He goes ‘That’s the best offer you’re gonna get, honey. You’re in Hollywood now’.”

The 55-year-old goes on to say that she was looking for real love and therefore turned down Stallone’s proposals, but her claims have been disputed. 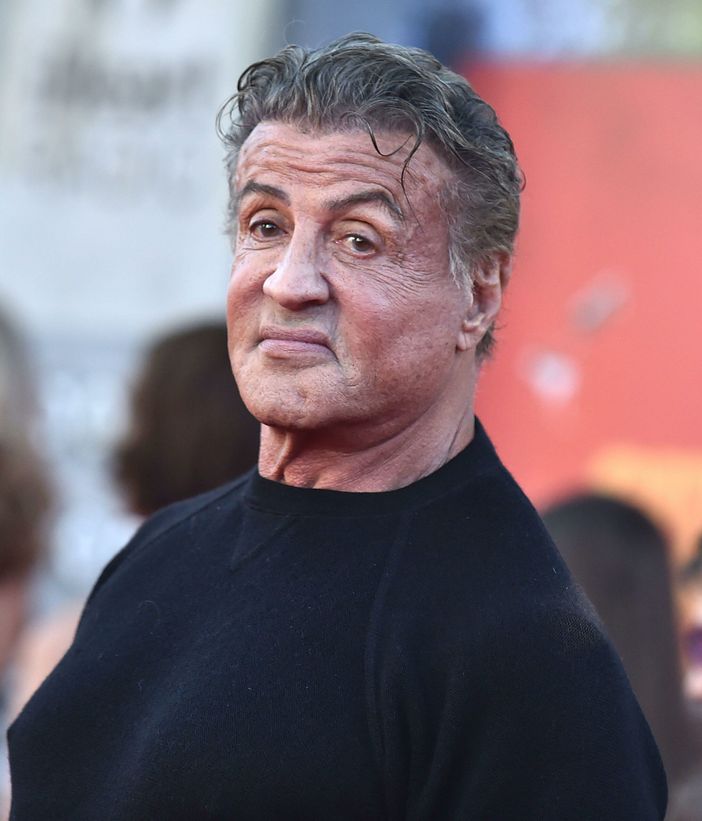 The New York Post reached out to the Rambo actor’s team, and they offered this response: “The statement from Pamela Anderson attributed to my client is false and fabricated. Mr. Stallone confirms that he never made any portion of that statement.”

This isn’t the first time that claims made by Anderson have been disputed by those involved, as actor Tim Allen recently had to defend himself after she accused him of flashing her when she was 23.

Check out this scene in Home Improvement, featuring Pamela Anderson and Tim Allen:

In her new memoirs obtained by Variety, Anderson claimed that the incident took place on the set of Home Improvement. She stated: “On the first day of filming [Home Improvement], I walked out of my dressing room, and Tim was in the hallway in his robe. He opened his robe and flashed me quickly – completely naked underneath.” 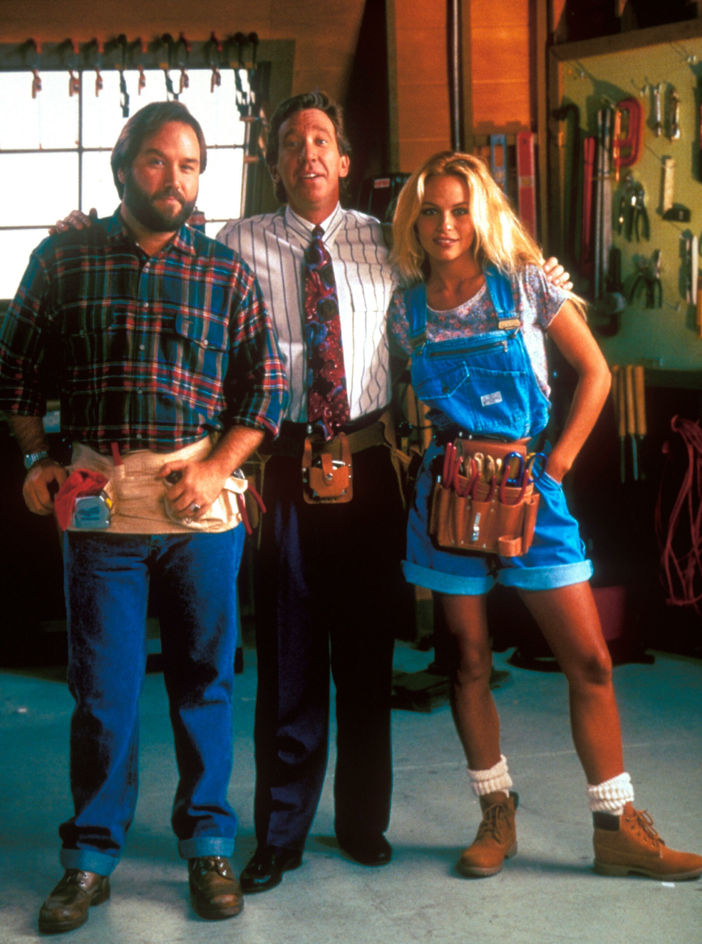 Allen has strongly denied these accusations, saying: “No, it never happened. I would never do such a thing.”

Pamela, A Love Story drops on Netflix on January 31.